Insects are caught with a net and provide an easy and constant way to earn Bells: they fly, hop and crawl all year long in the Animal Crossing series.

There are 80 of them, found at different times of the year flying around or on flowers, in trees (fruit, hardwood, cedar and palm trees), on stumps, on rocks, on the ground and even on villager's head (flea)!

You can sell the bugs you caught at Nook's Cranny directly or through the store's drop-off box (for 20% less), and it's also a good idea to save the most expensive ones and wait for Flick's appearance to sell your bugs for more.

Flick, the chameleon villager in Animal Crossing: New Horizons for the Nintendo Switch, randomly visits your island and buys the insects you catch for 50% more than Nook's Cranny price.

Check the price guide table below to get more details on where and how to find them (see the particularity column) and to know which are worth grabbing because bugs sales price at Nook's Cranny can vary from 60 to 10000 Bells, and from 90 to 15000 Bells when selling to Flick. 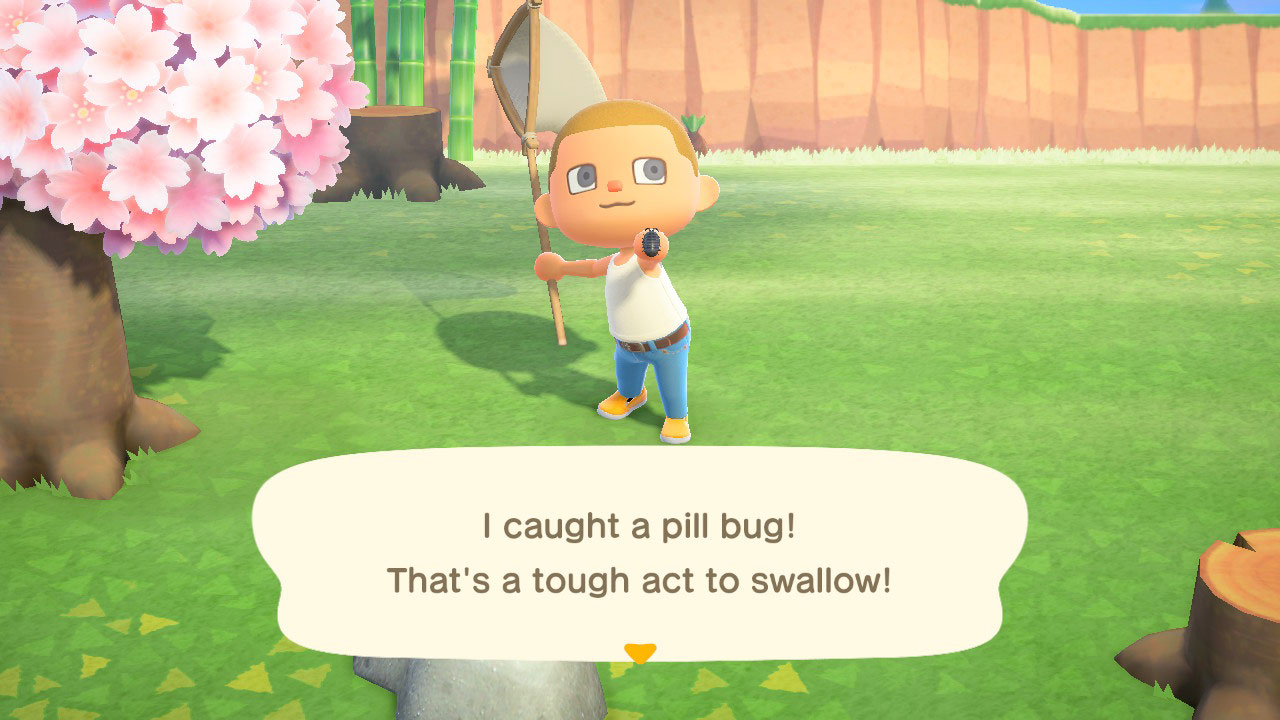 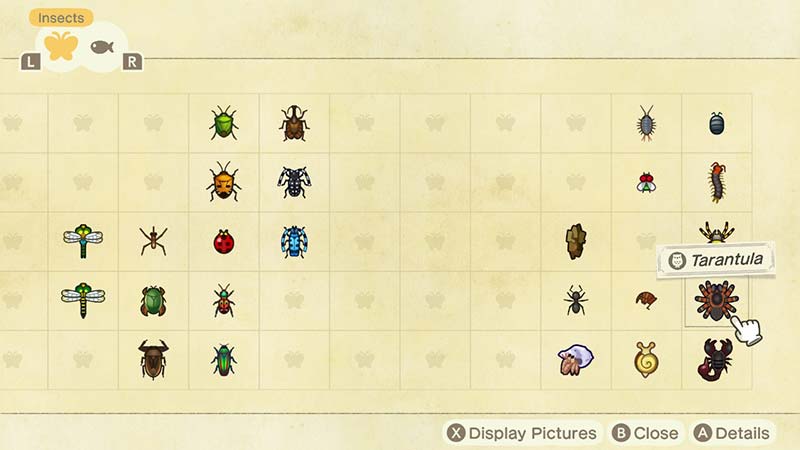 Click on the up & down arrows in the table to sort the bugs by price (Nook's Cranny prices, drop-off box prices and Flick's prices) or alphabetically (by name, category, subcategory, or particularity).

Please note: All prices are in Bells.

We're still missing a few bug prices. Help us out by leaving a message in the comment section below if you know them and we'll add them to the list!